Regular readers of all about iWeb will know that I have been away for a few weeks catching some sun, so my first post, now that I am back, is going to be a catch up on what’s been happening whilst I was lying poolside with a cool beer and what you can expect from All About iWeb over the coming weeks.

Apple have released Safari 5 at long last and it is claiming to be the most up-to-date browser available. The updates over Safari 4 aren’t that noticeable but now we can use all sorts of CSS 3 and HTML 5 goodies that are now coming to light. I will be investigating these in future posts.

Surely though, now that Apple has updated it’s browser shouldn’t we be seeing a new version of iWeb to take advantage of all of the improvements in web-site coding? I certainly hope so.

Not long after they released iWeb SEO Tool 1.8 giving us the ability to add useful bits of code to our sections, Rage have now issued a further update; iWeb SEO Tool 1.9 is now ready to download.

And what does his latest instalment bring us? Well the are 2 major updates, the first is quite an important one and sorts out all those issues that iWeb bloggers were having when they used the SEO Tool on their blogs with comments.

The second update fixes a bug that appeared with certain users experienced when loading their sites to and from an iDisk.

I have a couple of ‘inspirational’ posts in the pipeline, with drafts written and just a spell check and images needed to finish them off. I also have some half written tutorial posts explaining how we can use (as I mentioned above) some of the newer HTML 5 and CSS 3 elements to make our iWeb sites more enticing, visually richer and just a much more exciting place to be; and that’s just for starters, so stay tuned. 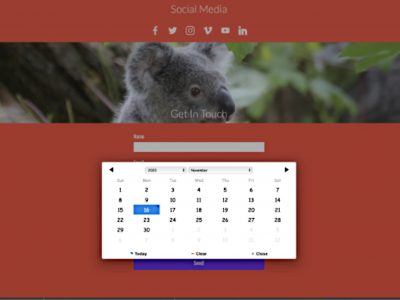 Is it Time To Update Your EverWeb Website’s SEO? 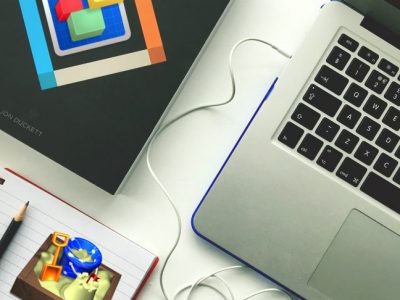 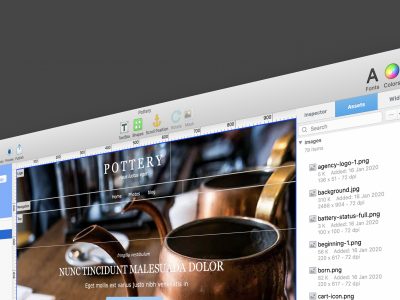