As I mentioned in my post last month, just before going on holiday the first anniversary of All About iWeb is fast approaching and to celebrate I was going to run a competition.

So here it is; the All About iWeb first anniversary competition. And all you have to do to enter is leave a comment!

The difficult bit is within that comment I want you all to take a guess at the exact number of page views All About iWeb will have had from when it first started until midday (Central European Time) on 11 August 2009.

The person who gets the closest guess to the actual number of page views will be the winner.

That’s it, isn’t easy? To give you a head start the figure is more than 150,000 (thank goodness) so get your comments and guesses in. I shall publish the winner’s name shortly after midday on 11 August. 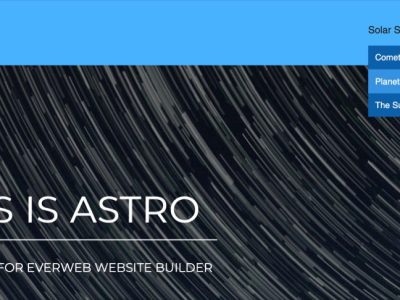 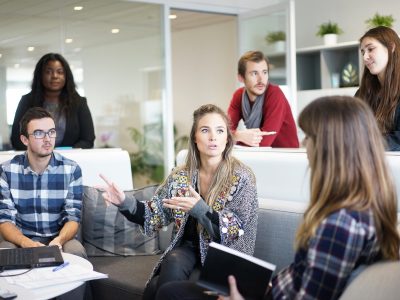