There’s FaceBook and Twitter, MySpace or YouTube. Google has Google+ and now Apple has Ping. There are literally hundreds of social networking sites, apps and tools available at the moment. But before Ping (you know, that social network based on music that comes with iTunes) came along can it be considered that iWeb was indeed Apple’s first foray into the world of social networking? It’s not as crazy as you may think.

Let’s start with the basics. What is social networking site? In a nutshell it is presence on the WWW that we can use to connect to other likeminded people, friends and family; to communicate and share what we consider to be social media. 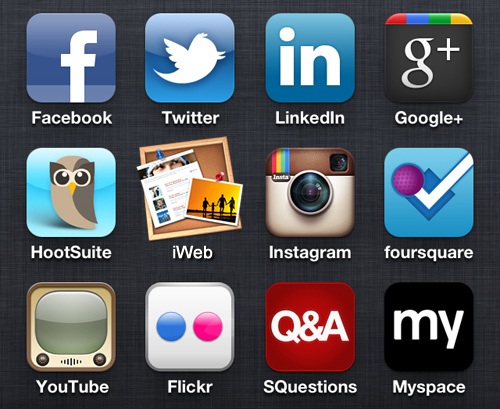 Image taken from an idea by Gavin Llewellyn - Flickr

For example, you sign up to FaceBook, create a profile and your information appears on a web page before your very eyes. You can customize that web page with widgets and games and upload photos and videos for all to see. Before you know it you are adding your every move on your Wall, letting the world know all about your daily goings-on. Friends and family do the same and together you begin to network, over the internet, socially.

Now let’s look at iWeb. You open the app, fill in your details on the About Me page within your chosen template, add some photos and videos and post updates to the blog pages. You publish (in an ideal Apple world) to MobileMe and lo, you have a page or 2 just like FaceBook. Your Mac owning friends do the same and before you know it you have a network of web-pages all with the same ‘Made With A Mac’ logo emblazoned on them.

See I told you it’s not crazy didn’t I. You can see how the principle is the same. But why didn’t this social network take off? Well I touched on it in the last paragraph, quite simply it’s Mac dependant. Take a look at all of the common social network sites and they have one thing in common, they are browser based and therefore you don’t have to have a Mac to use it. Let’s face it, a lot more people were using Windows or Linux based PCs than Macs when iWeb 06 came out. Being that restrictive didn’t set the world on fire.

If I am honest I would put the number of iWeb users today in the tens of thousands group. I may be wrong but the amount of e-mails I receive on a daily basis asking me to recommend an iWeb replacement has increased steadily since Apple decided not to run with iWeb anymore. From those tens of thousands of iWeb users I would have to say that the majority are business users.

iWeb wasn’t designed for creating business web-sites, as we have already discussed, but photo pages became product pages, video pages were used to offer support and with the addition of a ‘Buy It Now’ button from PayPal items could be sold. More and more small businesses realized the critical importance of having an on-line presence; iWeb can do all of this, and with ease.

I have my theories as to why iWeb has gone the way of (dare I say it MS FrontPage) but I’ll keep those to myself and another day. But just imagine what the world would be like if we all went round saying “Hey, iWeb me!!” 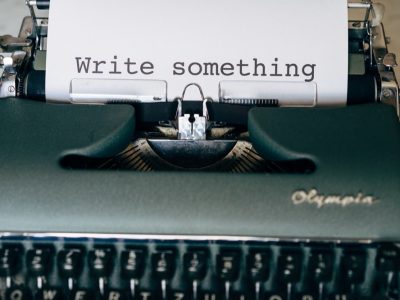