If you use EverWeb version 2.1 or higher, you may not have discovered a couple of new, really useful features for selecting, moving and resizing objects in the Editor Window. These new features save you time and effort, as manipulating objects will not affect other objects on the page you’re working on. So you can work more quickly, more efficiently and with fewer mistakes.

Here’s a walkthrough of these super new features!

When designing web pages, you may find that you have objects such as shapes or images that overlap, or cover, most of another object. That’s probably because your design requires this, or that doing so solves a particular page design issue. Whatever the reason, there may be times where you want to change your design which requires you to move an object out from underneath a pile of others. Like playing ‘Jack Straws’ you want to take one object out without disturbing the rest.

Before EverWeb version 2.1, the tricky part would be keeping the object you wanted to move selected. Once you selected the object, it would deselect when clicked on to move it. The only way round this was to select and move the objects on top of it out of the way first then put them back later. That takes time and is frustrating and can lead to your page design becoming unnecessarily disrupted.

With EverWeb 2.1 or higher, things are a lot better. First select the object that you want to move. The best way to do this is to click on the overlapping area of an object that covers the one you want selected. When you do this the object on top is selected. Now right (secondary) click to bring up the menu of options. At the bottom of the list is ‘Pick Layer’. When you mouse over this menu option you will see all of the objects at the location that you clicked on. Choose the object that you want to select i.e. the one that is under the overlapping object.

You should see the object beneath the overlapping object is now selected. Next hold down the Command+Option Keys and drag the selected object out from under the rest. That’s all there is to it!

The second keyboard short cut enables you to move objects down (or up) your page without the whole page layout needing to be reorganised e.g. you may want to insert an Image Slider or YouTube Video widget in to the middle of your page. To create the space for the widget, you will need to move some of the page content down en masse. You could select all of the objects then move them but this often leads to some objects being left behind. To solve this problem just use the shortcut instead.

First select an object that’s at the place where you want to open up some space. The object should be one that you want moved down the page. When selecting the object, hold down the Cmd+Shift keys at the same time. With these keys held down, drag the object down the page. As you do this, all objects underneath it will also be dragged down the page in synch. Release the mouse and keyboard keys to finish.

This is also a great option if you have too much space and need to drag page contents up the page en masse and in synch!

There may be times when you want to resize an object and want all of the objects below it to move down, or up, the page as you resize it. For example, you have a full width rectangle containing text. You want to add more text but need to size the rectangle so it is large enough to contain the extra text. In this instance select the rectangle, press the Cmd+Shift keys (i.e. the same keys as in the last example) and resize the rectangle using one of its grab handles. You’ll notice that all content below the rectangle moves down in synch. 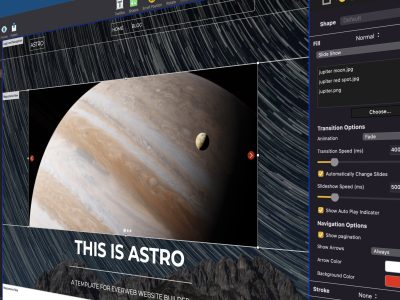 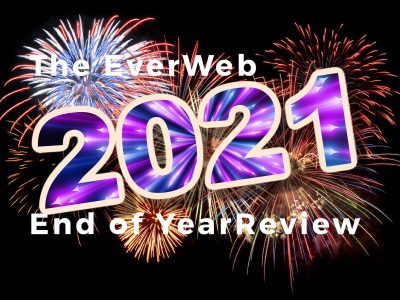 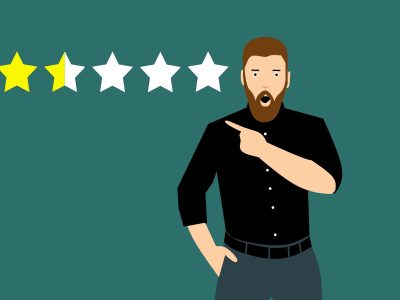 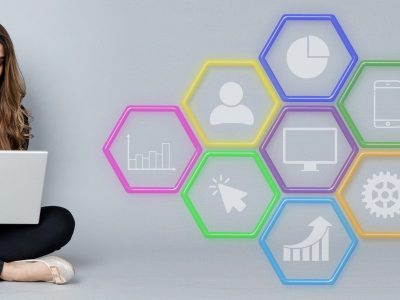 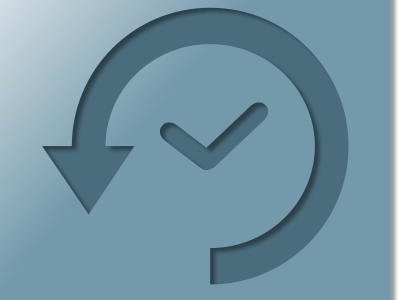 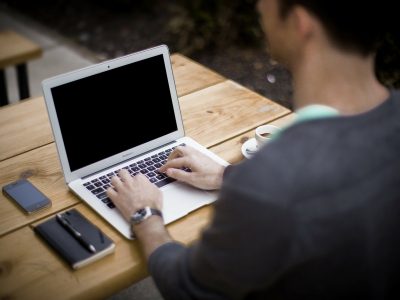