It hardly seems like a year’s passed since EverWeb 2.0 launched back in November 2016 bringing blogging to all EverWeb users. It was a great close out for 2016 so what great things would be in store for in 2017? Looking back at 2017, it brought a slew of new, and enhanced, features to the product. Here’s the best of EverWeb in 2017…

EverWeb’s first point release of 2017 came in January with EverWeb version 2.1. This release brought many improvements to the recently released blogging environment such as direct linking to the blog archive page from the main blog page.

Blogging wasn’t the only focus as the Contact Form Advanced widget, also added in the EverWeb 2.0 release, gained new SMTP features making sending and receiving email more secure and reliable as well as new options for the widgets controls. Lastly, two keyboard shortcuts were added: Command+Option and Shift+Command that help you more easily move and select objects about the canvas.

In February EverWeb 2.1.1 arrived with more updates for the Contact Form Advanced and the Audio widget got its first update since EverWeb 1.0 adding Default Volume Level, Mute Sound, Autoplay on Page Load and Audio Loop to its settings.

EverWeb version 2.2 added an Animation Engine to the product in April making it easy to add great effects to objects on your page. 16 different animation effects are available to use from the Shape Options menu.

As summer got underway, EverWeb version 2.4 bowed in July with Site Shield Addon. For EverWeb+Hosting users, this new feature is a one click solution for end to end website data encryption. Site Shield Addon is great if your website transmits any sales, finance or personal data.

In October, EverWeb version 2.5 debuted as a 64-Bit application. Whilst this is a mainly under the hood step, it’s important as Apple will only release 64-Bit OS’s in the future for. In addition, as a 64-Bit app, EverWeb will be able to take more advantage of today’s and tomorrow’s technologies.

EverWeb users who do not have a 64-Bit ready macOS have not been forgotten wither as there is still a version of EverWeb specifically for older macOS’s.

The end of November 2017 saw the last major EverWeb release of the year when version 2.6 was released to the public. This release introduced incredible speed and performance enhancements when publishing websites, especially large EverWeb Projects.

Publishing via FTP+SSH protocol was added to the existing FTP+SSL and FTP protocols. Such features enabled the use of multiple connections to the server during publishing resulting in some incredible performance increases, sometimes up to 30x faster than before!

As well as major improvements on publishing speed, EverWeb version 2.6 introduced Scroll Position, allowing you to add set up anchors anywhere on your web page that can be hyperlinked to from anywhere else in your website project. As such your hyperlinks can take you to the point on the page where you want the focus to be instead of just to the top of the page as in previous versions of EverWeb.

EverWeb really kicked in to high gear in 2017, but still added some great small touches whilst retaining its easy to use but feature rich approach. Check out the links above to find out more about each EverWeb version. Let’s see what 2018 brings! 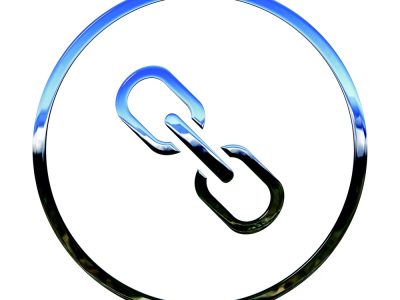 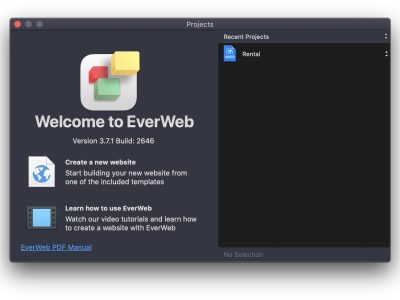 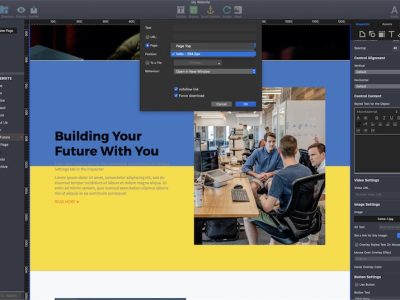 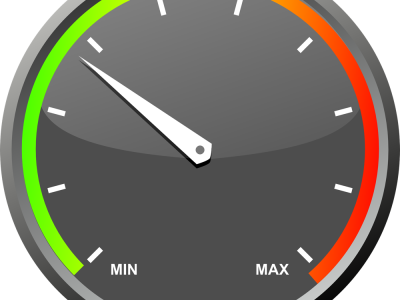